Far Cry 3 was awesome.  It was my favorite game in 2012 and in my opinion, the best first-person shooter of last generation.

A few months ago, rumors surfaced regarding the potential setting for Far Cry 4.  And today, those rumors are confirmed.  Far Cry 4 will be set in Kryat - a remote region of the Himilayan mountains ruled by a self-appointed king and I really hope it's mister purple suit and platinum hair from the artwork that's been released because I really want to shoot that guy in the face.

It's also been revealed that Far Cry 4 is being developed by Ubisoft Montreal an will hit both generations of consoles - the Xbox 360, PS3, Xbox One, PS4, and Windows PC.

Lastly, Ubisoft has announced that if you upgrade to the Far Cry 4 limited edition, you'll receive the free single-player expansion Hurk's Redemption.  Anyone that spent the time collection everything in FC3 knows all about Hurk.  He's crazy basically and Hurk's Redemption allows you to play as him and wield his giant harpoon gun, The Impaler.  There's no part of the preceding paragraph that isn't awesome.

Right now, Far Cry 4 is set for release on November 18.  Check out http://blog.ubi.com/far-cry-4-release-date-kyrat/ for full details. 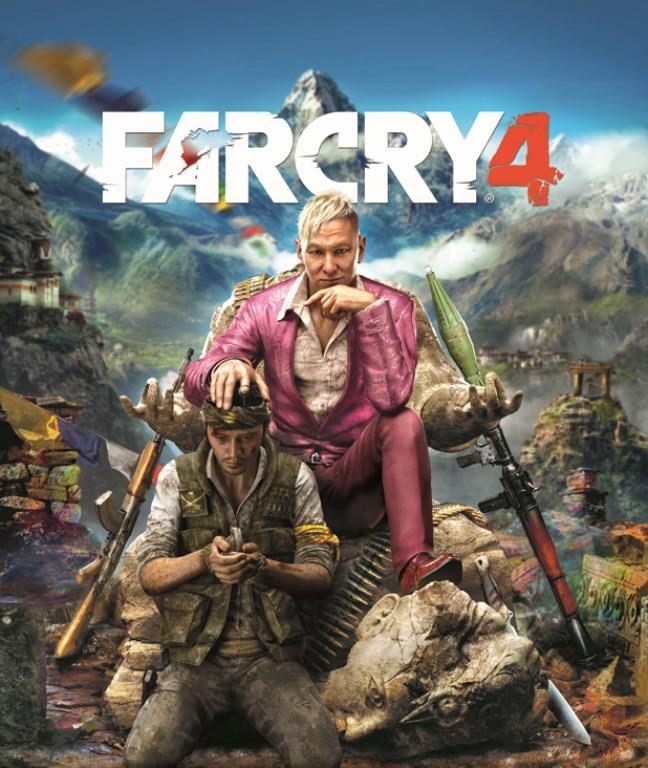