Xbox One minus Kinect for $399, paywall on apps removed

Well one rumor came true from yesterday and Microsoft dropped a bomb on another.

Microsoft will be selling an Xbox One console without the Kinect camera system for $399, matching the price of the PlayStation 4. The SKU will be out on June 9th. A separate Kinect only peripheral will be out sometime later this year in case you do want to pick it up at some other point in time.

Talk about a turn around since the system was first announced. Many changes in the policies that Microsoft initially presented with the Xbox One has been reversed and now, we're going to have a SKU where the Xbox One is sold without Kinect, something which Microsoft said was integral to the system.

Sales must really be lagging if Microsoft is doing this and announcing it ahead of E3. I can't say I'm surprised as that $100 price difference with the PlayStation 4 was one of the things hurting its sales. Even when they practically gave away Titanfall with the system, sales didn't beat the Sony console in the US. So, Microsoft did what they had to do to decrease the price of the console and that's to remove a feature that many gamers don't have an interest in.

There are, of course, fans of the Kinect camera and there are some good uses for it. But, I think that it's still a technology that needs a lot of fine tuning before it's really accepted by the masses. When using it a few times, I still perceived too much lag and inaccuracies with voice commands being a hit or miss. I know some people had no problems with voice commands, but this is something that can't just be working well for a group of people.

Developers are now back to the old 360 days where there will a fragmentation of owners with and without the camera. Microsoft wanted to include it in every SKU so that maybe developers will take advantage of it as well as make some really good games for it. While early in the console's life cycle, there didn't seem to be a good killer game or app that took full advantage of Kinect. Yes, some games had voice commands and gestures, but they weren't really advertised as a major feature of the game.

So where does this put Kinect now? Some are calling it dead. Others are hoping that perhaps PC folks will utilize the camera to provide something innovative and fun. But, the eye will be on whether this move will help the sales of the Xbox One as it continues to fall behind the PlayStation 4.

Many of the features there were only available for Xbox Live Gold members are now going to be open for all. Apps like Hulu and Netflix won't need the membership in order to be used and that's a great thing that Microsoft has done. With so many TVs, consoles, and streaming devices including these applications, it was time for the Xbox One and Xbox 360 to follow suit and allow owners to use these features without having to pay extra.

Again, it's funny that Microsoft choice to announce this today rather than wait until E3. The Kintect-less Xbox One won't be out until the day before the show starts, or the day of Microsoft's press conference which the timing of the availability would lead you to believe it would be part of their show. I think they wanted to save the announcement for then, but the higher ups must have believed it was urgent to get this news out now.

So, with the drop in price and the removal of Kinect, are you in the market for an Xbox One now? 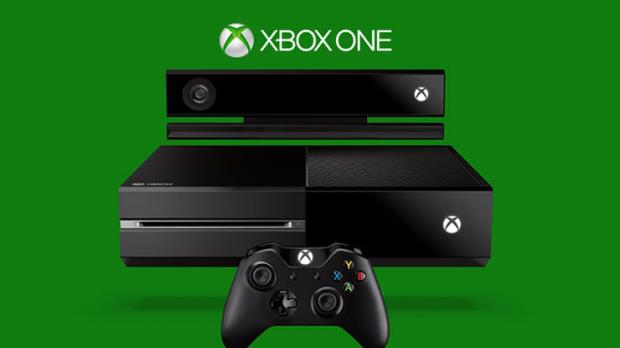