As the only console to require you to have a subscription to their service in order to use apps such as Netflix or Hulu, Microsoft might finally be changing their tune.

Reported by Ars Technica, Microsoft might be removing the requirement to have an Xbox Live Gold membership for applications such as Netflix and Hulu. It's not all good news though as they are considering moving other services into the area of needing a Gold membership. If this is true, at least some of the more popular applications that are free to use on other platforms will be available like that as well on the Xbox 360 and Xbox One.

This sounds like something they would announce in a show coming up in a few weeks. I've never agreed with Microsoft's Netflix and Hulu policy and it looks like they could be coming around as well. Let's hope so. 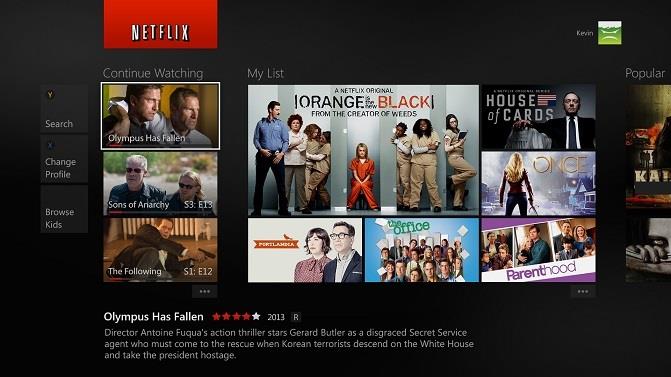