As many people know, Gamespy shutting down means that tons of games will be losing their online services and while some games may continue, there are others that will be gone for good. The 2011 reboot of Mortal Kombat used the Gamespy services and while console players don't have anything to worry about. Vita players are pretty much out of luck.

The following is an official statement from Netherealm Studios from the official Mortal Kombat Facebook page.

We are currently in the process of migrating Mortal Kombat 9 (for PS3, Xbox 360 and PC) from Gamespy’s servers and expect things to go smoothly. During the transition, players may experience an interruption of online play and matchmaking and we ask for your patience during this time. Players will not experience interruptions to offline play throughout this process.

After May 31, Mortal Kombat 9 for PS Vita will only support ad-hoc multiplayer.

So for console and PC players, you can continue to bring the fight online. For Vita players, well... it was fun while it lasted. 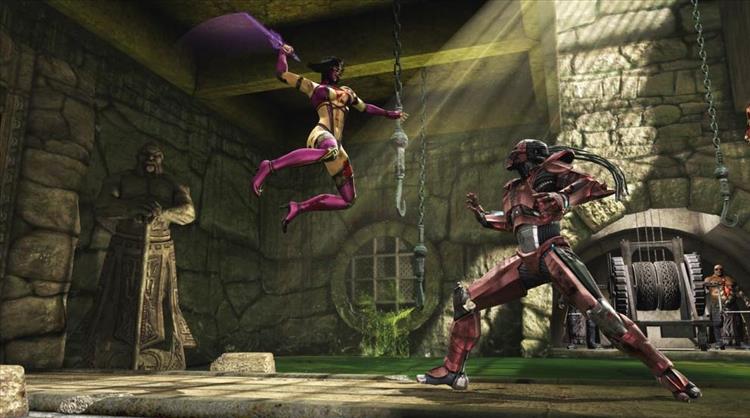