What does $500 million get you? Destiny

In an interview with Reuters, Activision CEO Bobby Kotick said they are spending $500 million to develop and promote Destiny, the upcoming game from Bungie Studios.

That is some serious coin there. I'd love to see the breakdown of costs on this one. As a developer, I'm interested to know how much of that $500 million actually went to the development costs of the game. I've heard of some crazy promotion budgets for movies so I wouldn't be surprised if a good portion of the $500 million is being used to push the game like crazy.

Some folks say that Take Two spent about $260 million to develop and promote Grand Theft Auto V. So, if reports are true, Activision's going to about double that for an unknown IP, even if it is from the company that made Halo.

All told, that's still a great deal of money to throw at a game that has many unknown factors. 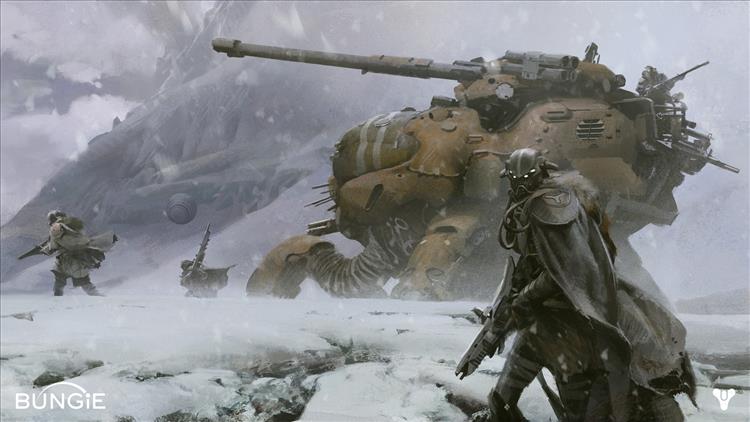