Top Ubisoft titles on sale this weekend on GOG.com

As we all know, Ubisoft will be releasing Watch Dogs in the near future.  If you need something to keep you busy until then, GOG.com has the answer.  Several Ubisoft games are now on sale for 60% off for a few days.  The sale is highlighted by multiple games in the Rayman and Might & Magic franchises, as well as games in the Prince of Persia, Farcry, and Tom Clancy franchises.  While all 44 games will run you around $164, the only games over four dollars are Assassin's Creed: Director's Cut, Rayman Origins, and the Heroes of Might & Magic 5 Bundle, each of which will run you about $8. 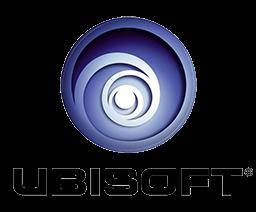