The big PlayStation 4 1.70 update comes out today, here's what's in it

Are you ready for a new update for your PlayStation 4? Well, this one's a doozy as there's a great deal of good features being added. The PlayStation Blog has all the details, but I'll highlight some of the better things coming down your way.

Automatic pre-downloads of games will be a great addition to the console. Having this feature on the computer via Steam, it's great to be able to get the game ahead of time and have it unlocked the day it's released. No more waiting as long as you start downloading a few days beforehand.

For those that love to record their gameplay using a third party device, disabling HDCP for games will be in place. While you can stream using the built in app, some folks have the bandwidth to stream at higher resolutions and bitrate. So, using a capture card and connecting to the the PS4 via HDMI, you'll now be able to stream and record gaming footage without any problems, as long as the publisher allows it of course.

If you want to record your footage and edit them, SHAREFactory is in the update. This piece of software is a video editing program for your recorded game videos and provides a nice, easy to use tool to make your videos more presentable.

You can dim the lightbar on the PlayStation 4 controller, but not turn it off. Also, the touchpad can now be used to navigate through the menus, which is nice.

The 1.70 update is going to add some really great and much needed features to the PlayStation 4 today. 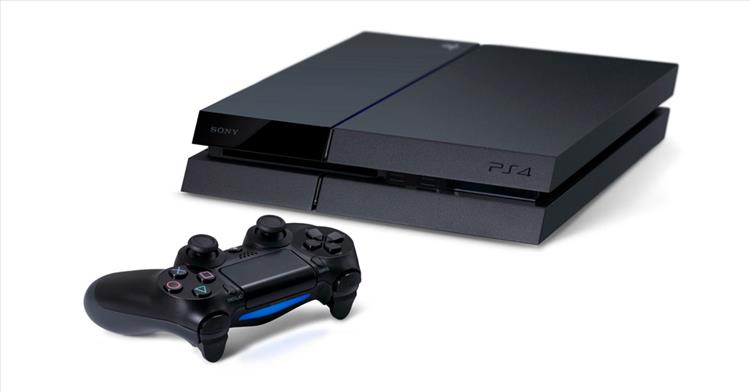