The community of GTA Online keeps creating amazing content and Rockstar makes sure that everyone gets a chance to play the best of the best from said community. This time around Rockstar held a contest to find the best content and the winners have been announced. In addition to getting their content published as Rockstar verified jobs, the winners will also get a cool $1,000,000 of in game GTA money, an exclusive CAPTURE licence plate and an opportunity to participate in a Rockstar Games live stream to talk about their creations.

Here is the rundown of the newly added jobs.

Still no information on Heists or new single player content although E3 is right around the corner. If I were a betting man, would guess that there is going to be an announcement that GTA V is heading to next gen consoles and will include all new content for single player and Online. I am also going to guess that the new content will be available for last gen systems as DLC when the next gen system version is released. 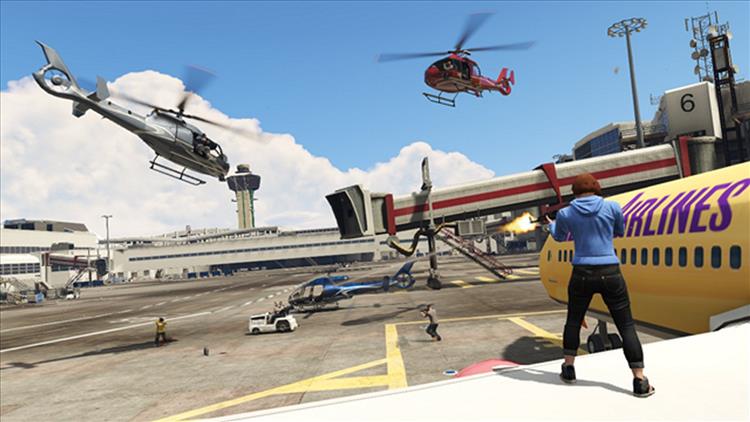