Gamasutra has an interesting story for those of us who love the business-side of the industry (beyond the games). Most people see the raw sales numbers of these consoles and games and think that these companies must be rolling in the profits. That isn’t always the case.

With the recent posting of Microsoft’s financial results for its third quarter of fiscal 2014, the numbers show that the Xbox One is in fact helping boost the raw numbers, but the cost of the hardware is in fact eating into the profitability of the company. Overall sales of hardware jumped 41% compared to last year, but the gross margin (overall sales compared to costs) dropped by 34%. Basically, they made more money, but it also cost them a lot more to make it. In response to the numbers, Microsoft CFO Amy Hood alluded to the company “working through” some of their stock inventory in the fourth, fiscal quarter, via a possible “channel inventory drawdown”. In layman’s terms, they may slow down the production of the console (or perhaps even stop) while they clear out the existing stock.

This isn’t necessarily a bad thing from a business perspective, but it certainly isn’t a good thing. Microsoft has some ground to make up at this year’s E3 which is just a little over a month away. A stellar showing at the annual event will hopefully give the new system’s sales a boost in the arm, alongside the upcoming launches in other territories. 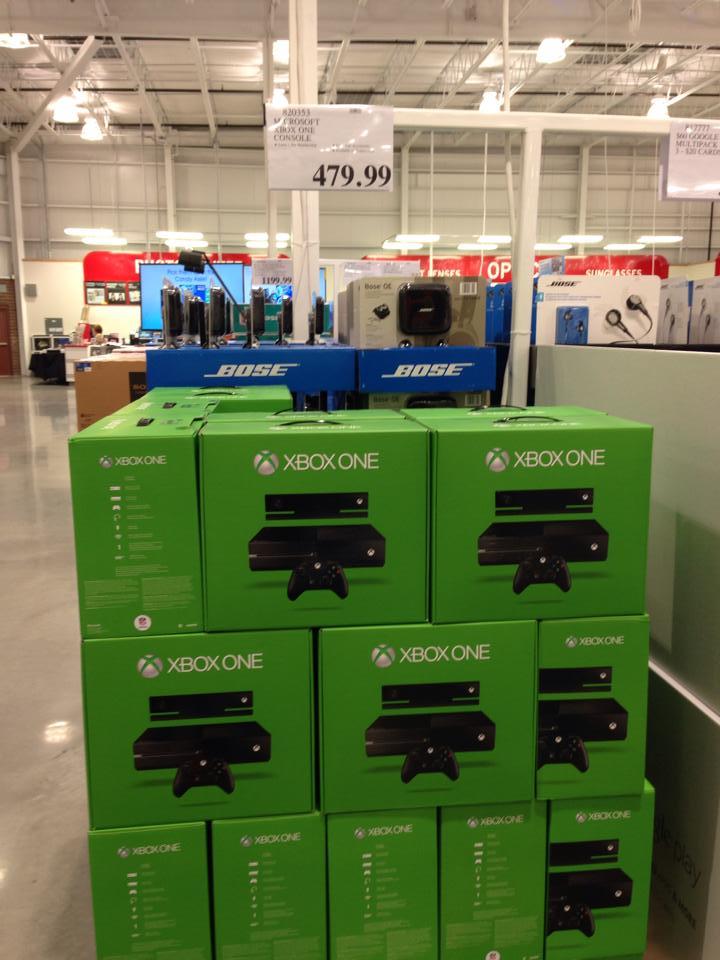