Yesterday, Microsoft announced that since the launch of the Xbox One, over 5 million consoles have been shipped to retailers. That's pretty good and are over what the Xbox 360 has done in the same time frame by more than 60%.

Microsoft's console also had the top selling game of last month with Titanfall. The game, which is out on PC, Xbox One, and Xbox 360, has garnered some solid reviews. It wasn't enough to push the hardware sales in North America to first place, but it was still a solid release.

Overall, Microsoft had a good month with both the Xbox One selling about 311,000 units with some Xbox 360's moving as well. We'll have to see what Microsoft has in store for E3 to try and really push the console this coming year. 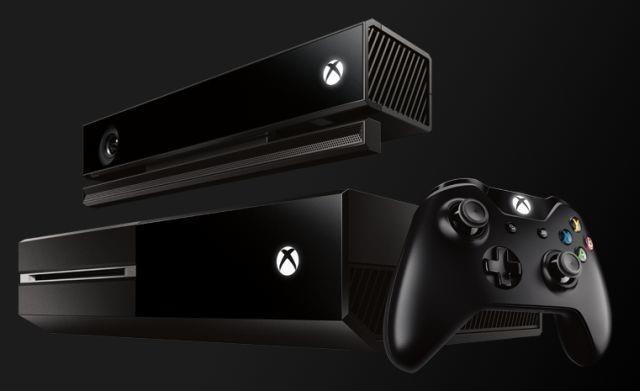 -Update- Corrected to say shipped to retailers, not sold to customers as stated by Microsoft's wording of sold-in