For those looking to squeeze a bit more life out of Borderlands 2 (or if you're like me and can't stop playing it because it's so awesome), today saw the launch of the final DLC pack for the game: Sir Hammerlock vs. the Son of Crawmerax.

For those who are wondering who Crawmerax is, Crawmerax is a boss in the original game's The Secret Armory of General Knoxx expansion pack and was considered the first raid boss in the series.  Consider it the first game's equivalent of Terramorphous the Invincible, except Crawmerax was part of an expansion whereas Terramorphous can be fought without any expansion pack.  Anywho, Crawmerax takes Sir Hammerlock captive and wants to get his revenge on the original vault hunters for defeating his father in the previous outing.  Sir Hammerlock vs. the Son of Crawmerax is available now on Steam, Xbox Live Arcade, and the PlayStation Network for $2.99. 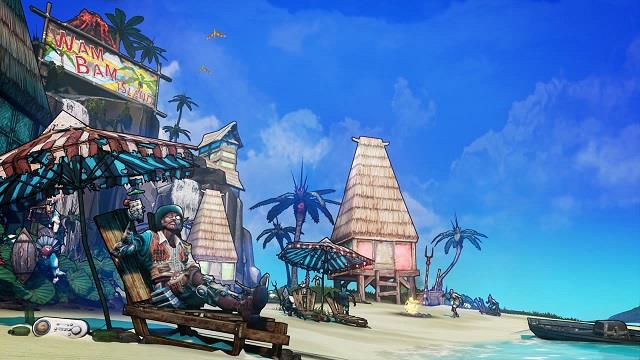