Microsoft has put out details on the next update for the Xbox One and what it will improve. Some people have it now and are offering feedback, but Microsoft has gone public with what the update will entail.

Blu-ray gets 50Hz support and will have some other app updates coming to it.

For controllers, there will be another update that improves wireless connectivity and reduce some audio static noise that can come through an attached headset.

One nice convenience feature added is that you won't have to power on the Xbox One after an update anymore if your system is set to Instant On. It will do it on its own. Also, if you want to manually initiate the update when one's available, a menu option will be there for you to do so.

It's nice to see Microsoft continue to improve on the Xbox One experience so let's hope these updates continue at a regular pace. 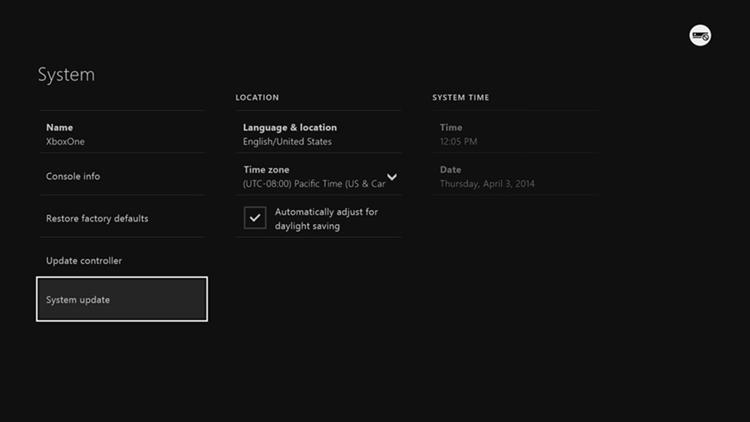