Phil Spencer is now the head of the Xbox division

There's a new sheriff in the town of Xbox and his name is Phil Spencer. Today he was named the head of the Xbox division and will report to Terry Myerson. This position was available when Mark Whitten left for Sonos not too long ago.

Phil's been with Microsoft for a long time now on various projects including being the corporate VP of Microsoft Studios. From the sounds of it, the new head of Microsoft is looking to Phil to align all the various pieces of the Xbox business, which is a pretty daunting task.

Congratulations to Phil on his new role. 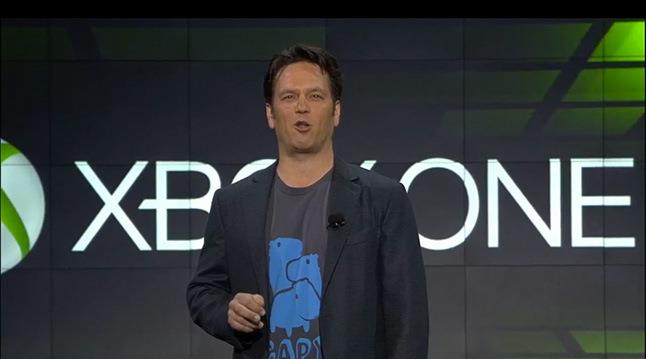