Be a cheater on Titanfall, play with cheaters

Titanfall has an interesting way to deal with cheaters. No, they aren't going to stop you from playing the game you spent your money on. That would be bad business. Instead, they are taking a route that Max Payne 3 did a few years ago.

If you are caught cheating on the PC version, you'll only be able to play with others who were caught cheating. Respawn Entertainment is using software called FairFight to find these cheaters and using that tool, they will mark said accounts forcing these folks to duke it out themselves.

Those that aren't cheating can still play with friends who are caught. They just have to play on "cheater" servers. Non-cheaters won't be permanently placed in this position though even if they play with cheaters. Just as long as they don't cheat themselves, they can freely go back to normal servers.

Of course, you can appeal your ban if you so desire. But my advice is, just don't cheat at all. It's not worth it. 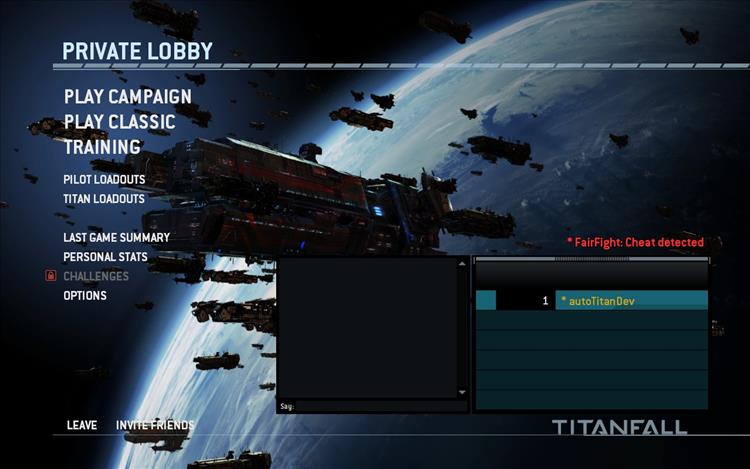