Titanfall for the Xbox 360 now coming out April 8th

This should hopefully give Bluepoint Games enough time to tighten a few things up and make the game great on the Microsoft console. Respawn Entertainment only worked on the Xbox One and PC versions of the game, handing off the 360 port to the folks at Bluepoint. 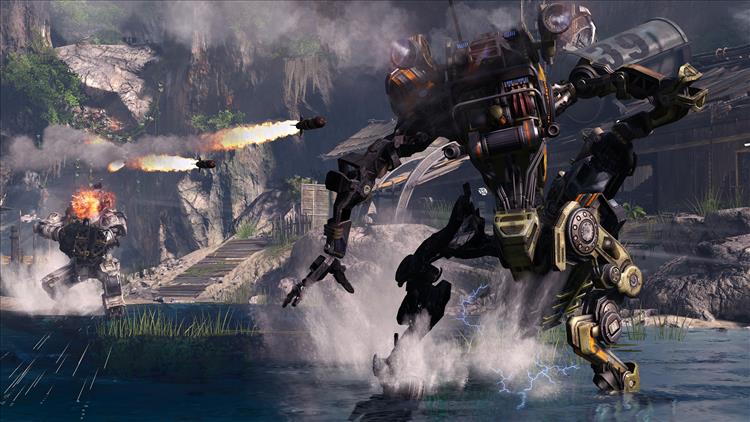