Xbox One will be available in 26 more markets by September

The Xbox One has a little momentum right now with the release of Titanfall. The console saw a nice increase in sales the past month and it's sure to keep going with the FPS from Respawn Entertaiment.

The following markets will see the console sometime this year: 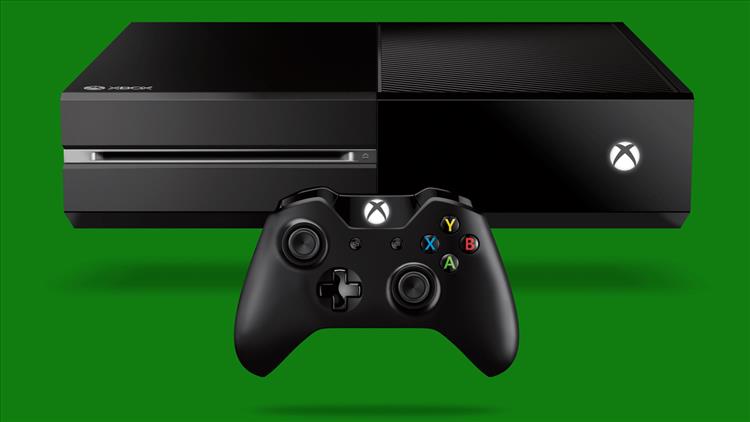