Probably to no one's surprise, Microsoft will be pushing out an Xbox One bundle with Titanfall. There's nothing special, it seems, that make this bundle stand out other than it comes with Titanfall.

You would think this would have been a great bundle to include the Titanfall branded Xbox One controller, but you get the Xbox One as is with the game. It doesn't even come with a hard copy of the game as it will be a digital download code.

The one nice thing though is that when the bundle launches on March 11, you can grab it for $499.99. So basically, you'll get Titanfall for free, which is a good deal in itself. So, if you were on the fence about picking up an Xbox One, a few more weeks will let you nab a bundle for the same price as well as one of the hottest games of the year for the system. 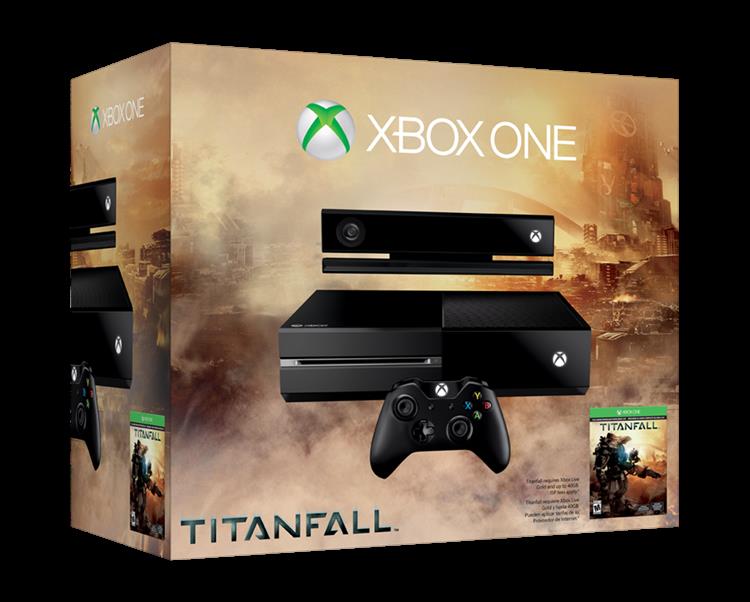