After a few rough spots yesterday it looks like things are going well enough with the Titanfall beta that Respawn and Microsoft are opening up the beta to everyone with an Xbox One.  The demo will be available later tonight in the "New Games Demos" section of the Xbox One according to this post from Major Nelson.

PC users are expected to get open access to the beta either later tonight or sometime tomorrow according to a tweet from Respawn grand poobah Vince Zampella.

I'll have some impressions of the demo on Monday but I will say that I had a lot of fun in the two hours I spent with the demo on Thursday night.  The game does take a while to get used to but once it gets its hooks into you the game is a hell of a lot of fun and feels like the next evolution of the first person shooter. 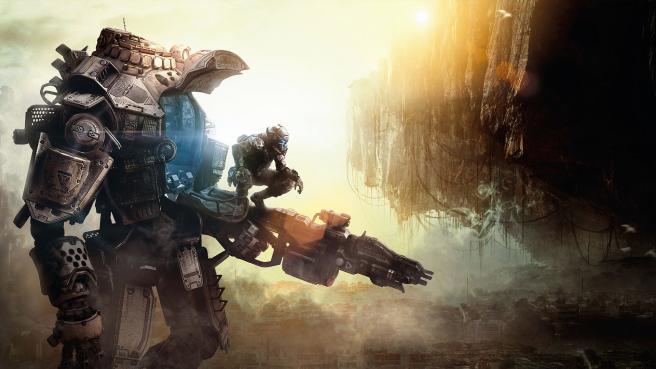