My RPG roots don't stretch back much farther than a decade, but even I can see the way they've been dumbed down streamlined so that they're more palatable to more gamers.  I don't really like it, and I know I'm not alone.

Basilisk Games, the makers of Eschalon: Book III don't like it either, but instead of simply complaining about it on some message board (or being super passive-aggressive on a tangentially related news item they're writing), they just went ahead and did something about it.

Eschalon: Book III is hardcore "classic" roleplaying minus all the "features" that have crept into the genre over the years like establishing relationship with NPCs so you can get in their armor or "cutscene melodrama."  Maybe those are the same things in the end.

Eschalon: Book III is out today so maybe you could buy it and give it to someone you love so they'll leave you alone while you watch House of Cards on Netflix.

You can find it on Steam, and basiliskgames.com/purchase.  It will run you a cool $19.99.

To learn more, visit basiliskgames.com or follow the jump. 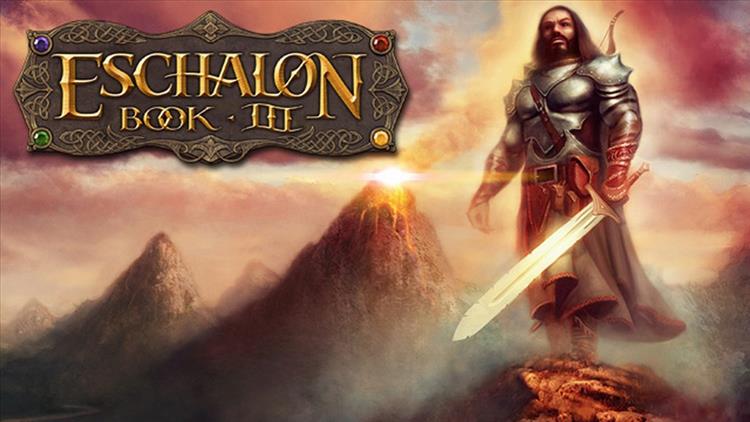 February 13, 2014 - This is classic roleplaying – no cutscene melodrama, casual gameplay, or social shenanigans. Basilisk Games invites you to share its unabashed love for old-school RPGs with the February 14 release of Eschalon: Book III (Windows, Mac, Linux).

Available for purchase at:
http://basiliskgames.com/purchase
http://store.steampowered.com/app/257870/

Eschalon: Book III is not the RPG for armchair dragon slayers or lazy achievement hunters. Drawn from pen-and-paper traditions, the Eschalon series revels in the mysteries of dangerous landscapes and the triumphs of hard-won battles. It rewards the tactical and ingenious, and leaves the careless to suffer the consequences.

A fusion of turn-based fantasy and survival gameplay, players will contend with hunger, sleep, equipment degradation, and even skills altered by weather. With multiple game-paths and solutions to obstacles, Eschalon: Book III emphasizes meaningful character development and true roleplaying.

Although no prior knowledge is necessary, Eschalon: Book III brings the trilogy to a close as you seek to uncover your past, the secrets of the Crux stones, and the true identity of the Orakur.

About Basilisk Games
Founded in 2005, Basilisk Games is an independent game developer located just outside of Indianapolis, Indiana. The company's mission is to produce compelling old-school computer role-playing games for gamers who still remember what great computer RPGs used to be about: "Single-player. Turn-based. Stat heavy. Story driven."