Not that it would come as shocking news or anything, but the folks over at Engadget grabbed an image and details form the Canadian Amazon site of a preorder for an Xbox One Media Remote. Although there isn’t anything to help distinguish size, it sure looks similar to the micro remotes that have been popping up with Bluetooth music systems the last few years. Those are all similar sized to a credit card, although usually a bit thinner and thicker. According to Engadget, in addition to the image below, Google Cache was able to preserve the price ($24.99) and release date (March 5th). I agree with their commentary to take this with a grain of salt, but with Microsoft backing away from the heavy Kinect involvement with the Xbox One, it should be no surprise that they would develop a branded media remote for those that simply don’t want to shout at their Xbox One ten times to get it to surf the tiles to Netflix. 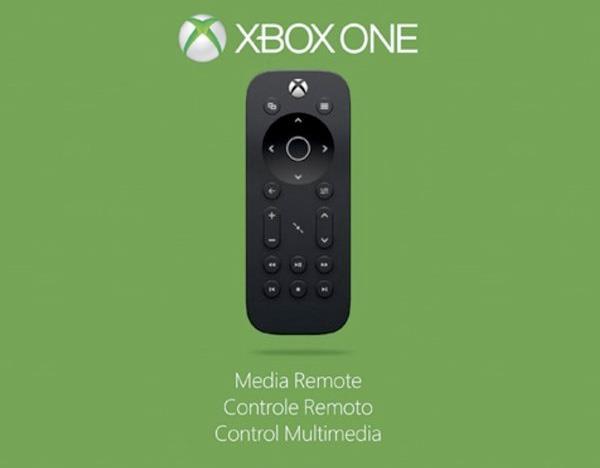