Update: Looks like the site address for the beta got out a bit early. 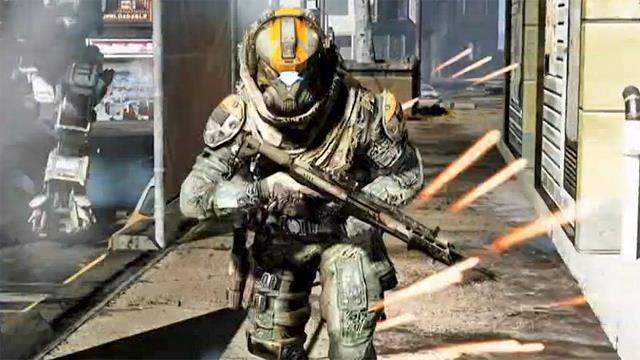