Watch Dogs on the Wii U delayed

Boy, it doesn't pay to be a Wii U gamer does it? Between cancellations and delays, it's hard to get some third party games on the system.

Well, Ubisoft just announced, through and earnings call, that Watch Dogs on the Wii U is delayed. No word on when it's delayed to, but the game is scheduled for sometime later.

Watch Dogs is still on track for a release on all other systems between April and June. 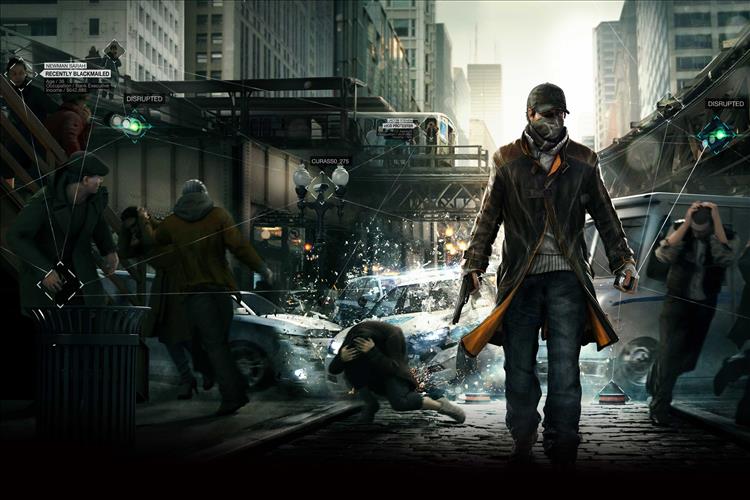