Normally, when we hear that some other company is doing a port of an upcoming AAA title to a platform, we all groan and hope that they don't mess it up. This time though, the team behind the Xbox 360 port of Titanfall might be pretty good.

Vince Zampella, formerly of Infinity Ward and one of the founders of Respawn Entertainment, has tweeted out that another company will handle the development of Titanfall on the PC and that company is Bluepoint Games.

So who is Bluepoint Games? Well, from their Wikipedia entry, they've got some solid titles that they've done under their belts. The team has members from the old Metroid Prime games and some of their titles include PlayStation All-Stars Battle Royale, Flower, and The Ico and Shadow of Colossus Collection. The team's got experience at doing solid port work so Titanfall should be in good hands on the Xbox 360.

Respawn, is of course, handling the Xbox One and PC versions. 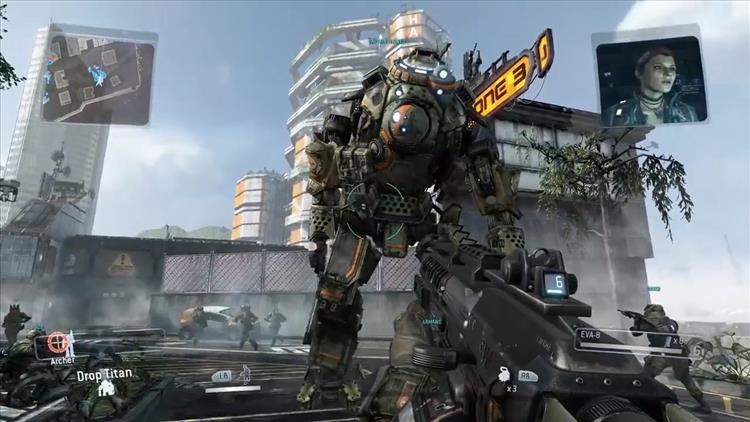