Three screenshots of The Division

A few of us on the staff are pretty excited about The Division. It looks killer and from what I saw at E3, it's got the potential to be a huge new IP for UbiSoft.

Below are three screenshots for the game. Rumors are circling that the game might be delayed until 2015, which would be a big disappointment. Then again, all of Ubisoft's new big titles seem to be delayed a bit. Let's hope this isn't the case. 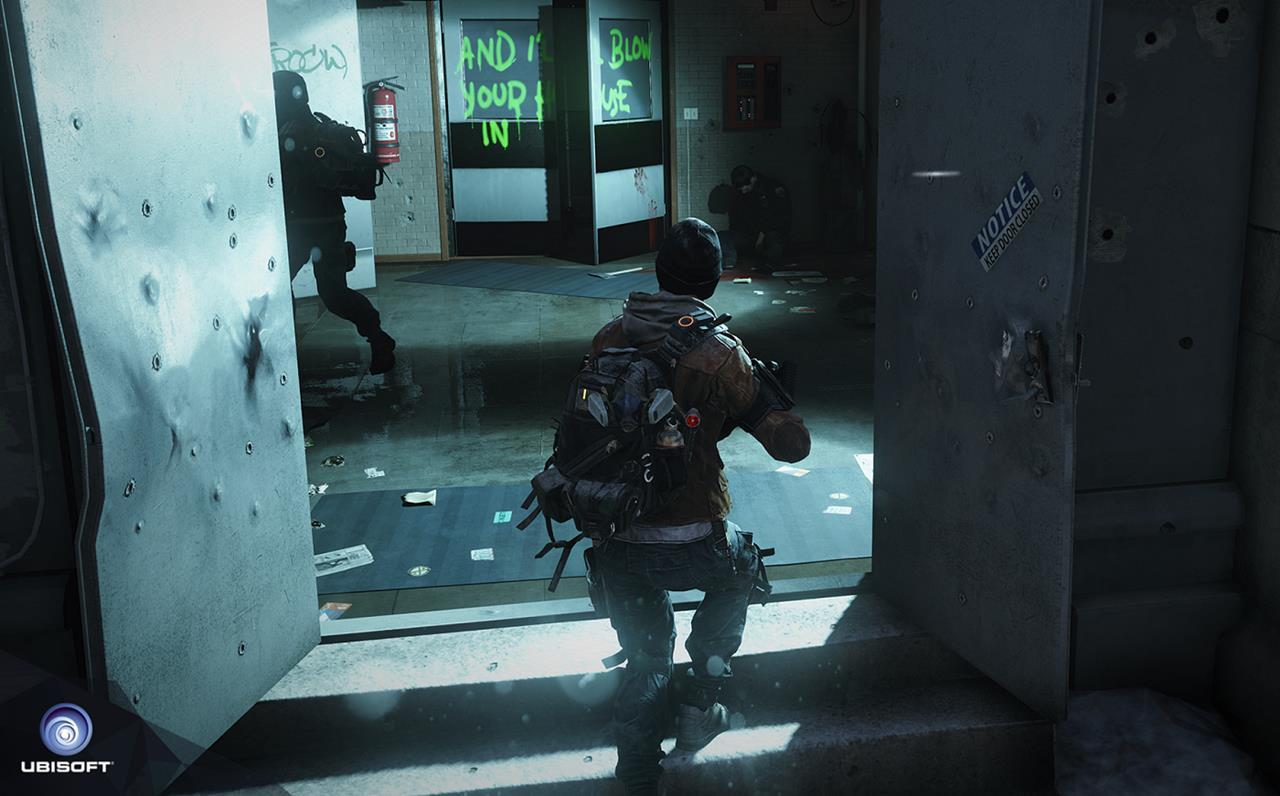