13 markets are enjoying Xbox One's and again they said they have sold out in retailers, which could be the case when Microsoft released this press release yesterday. As early as last Sunday though there was at least one Microsoft store in Arlington, Virginia that had a lot of them ready to be snatched up.

It's good to see both consoles selling in numbers, but the true test comes after Christmas and when supplies aren't constrained for both systems. 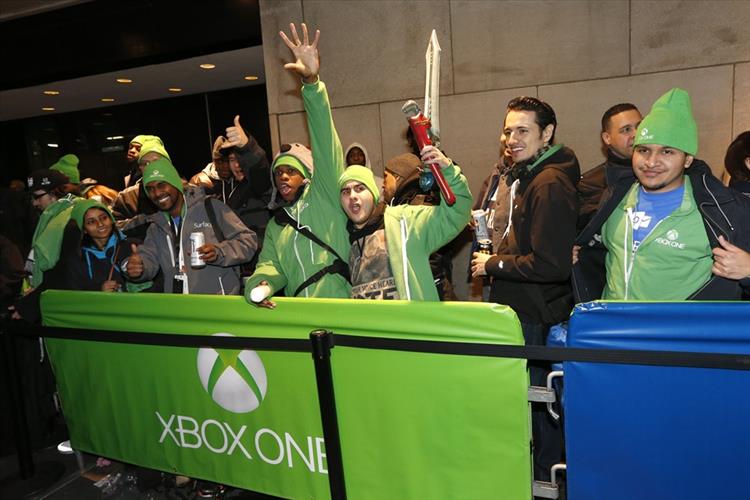