Xbox One is getting a system update tonight around 8PM EST

A required system update for Xbox One will go live tonight and will fix a number of problem including issues with Smartglass, multiplayer, and wireless connectivity.

Major Nelson gave us the details on his blog and tells us that Xbox One updates will work differently than what we currently expect on Xbox 360.

A. If you are using the Xbox One “Instant On” (the low power state that allows you to instantly power up your console by saying “Xbox On”), your console automatically checks for updates when it you turn it off. Once we make the update available (on Tuesday, December 10th, 5:00 PM PT) this means the following will happen:

B. If you are not using the Xbox One “Instant On” feature, you will be required to download and apply this update after Thursday, December 12th at 4:00 PM PT.

This update addresses the following:

We’ve got quite a few updates planned for the next year based on the community feedback we’ve been seeing, and I’ll have details on those in the future.

Thanks and I’ll see you online. 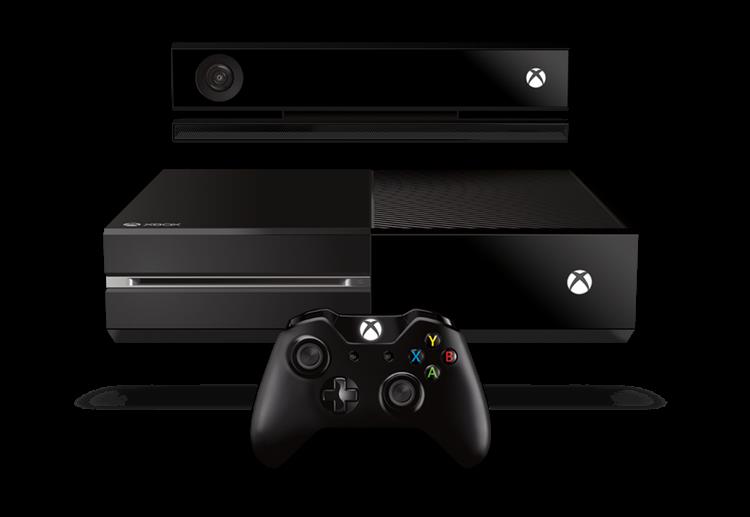