Total War: Rome II annexes the nation of Baktria to its factions

If you've been eager to play as some of the more obscure corners of the Roman empire, Sega has the answer with a faction update to Total War: Rome II. The new faction is the Baktria nation, which was a fusion of Greek and Persian cultures with a focus on trading. This makes the military units in the game more varied than those of other unified factions. Baktria will download automatically via Steam. If you're interested in more details, check out the official site here. 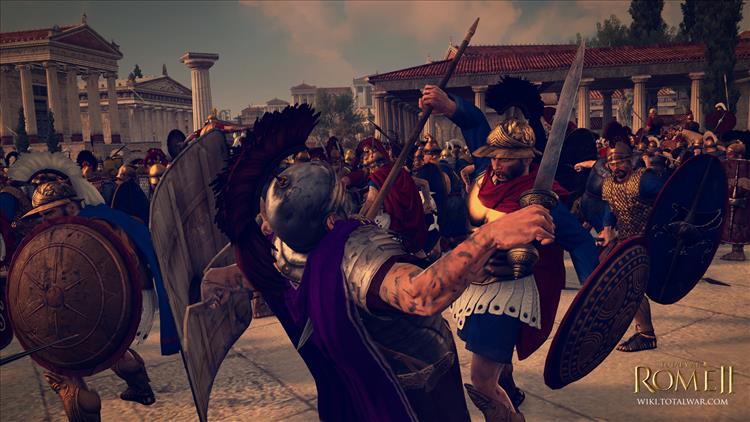 The latest free ROME II faction is now available to download and play. This update enables players to embark on a new campaign as one of ROME II’s easternmost factions, the great trading nation of Baktria.

Originally a part of Alexander The Great’s vast empire, Baktria was a crossroads of commerce between east and west. Its cities were famed as glittering jewels in the desert sands, where colonists from Persia, the Greek states, and many other far-flung places came to live and seek their fortunes. With armed forces as varied as her people, Baktria offers players a diverse battle experience as well, blending units from the Greek rosters with those of Eastern cultures.

Baktria will download automatically for ROME II players via Steam, and will require players to restart ROME II if already in-game. For more information on Baktria, please visit: http://wiki.totalwar.com/w/Total_War:_Rome_II_-_Baktria_Faction