With a blog post and a simple image on their Facebook page, Bungie has announced (in partnership with Activision) that Destiny will find its way onto gaming platforms worldwide on 09.09.14. Also in the post, DeeJ stated that the Beta will officially kick off in the Summer of 2014 on the PlayStation 3 and PlayStation 4 as previously announced. So while it will be almost a full year after the release of the PS4 and Xbox One to get out hands on one of the AAA titles, it should be worth the wait. 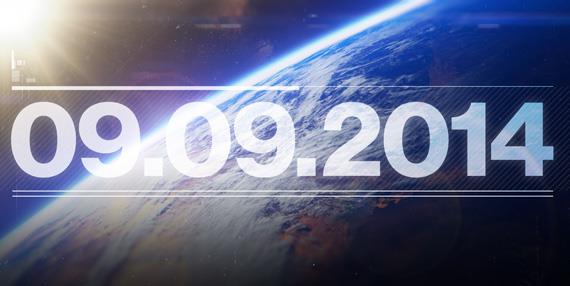