The Xbox One is estimated to cost $471 to build

Previously, All Things D had a report on how much they thought it cost to build the PlayStation 4. Today, they are talking about the estimated cost of the Xbox One. So how much do they think it costs to build? $471 in parts and labor. In contrast, the PlayStation 4 is estimated to be $381

Kinect, which comes bundled with the system, is estimated to run $75. As with the PlayStation 4, the most expensive item inside the case is the AMD chip, which is around $110. $15 goes to the controller, which houses both a Bluetooth and Wifi chip. Just like the PlayStation 4, costs for the Xbox One hover close to the asking price, which for Microsoft is $499. They are close to breaking even and probably taking a small loss on each system sold.

But, since it's close to how much they are asking for, there's a good opportunity to make some profit off each machine soon as the costs of the parts should decrease in a relatively short amount of time. All Things D suggests that rather than taking in the profit, it would give Microsoft the opportunity to continue to cut the price of the console to help it compete with Sony's price of the PlayStation 4. 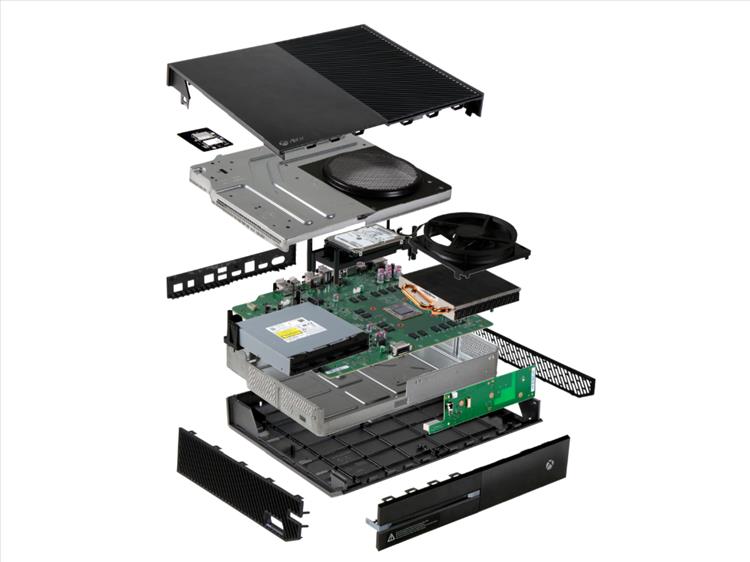