The EVE Online: Rubicon expansion is live and in effect, and there's a ton of stuff going on. I could give you a bulleted list, but it'd go on for awhile. Suffice it to say, from the parts of Rubicon that are accessible to me as a low-level, high-security space traveler, they're all excellent, welcome changes.

For example, it's always exciting when a new ship comes online, but Rubicon has two (a smaller frigate and a mid-size cruiser) focusing on deep-space exploration. Man, I love me some exploration. But until more of them are built by the engineering player populace, those ships will remain expensive as all get out.

I was also bummed at first that they overhauled the entire certification system, but now the certificates -- which provide guidance for character growth -- make a lot more sense, since the certs are now attached to the ships you can pilot instead of being too micro-focused on a pilot's quote-unquote career choices. These changes are good, because no one cared if you had a business tycoon cert or a basic exploration cert. Not really. But now you can tell someone you've got level 5 mastery for flying this or that destroyer or dreadnought, which is a far more relevant measurement of skill in the EVE universe.

I'm seeing a graphical hitch here and there in the new ISIS ship chart, but nothing gamebreaking in the least. I'm also playing on a laptop that's well into its last days, so I doubt the graphics issue I'm experiencing is even widespread. Launch yesterday went swimmingly. I'll be back on tonight.


That's just scratching the surface of what Rubicon brought to the table. Look for my upcoming review. 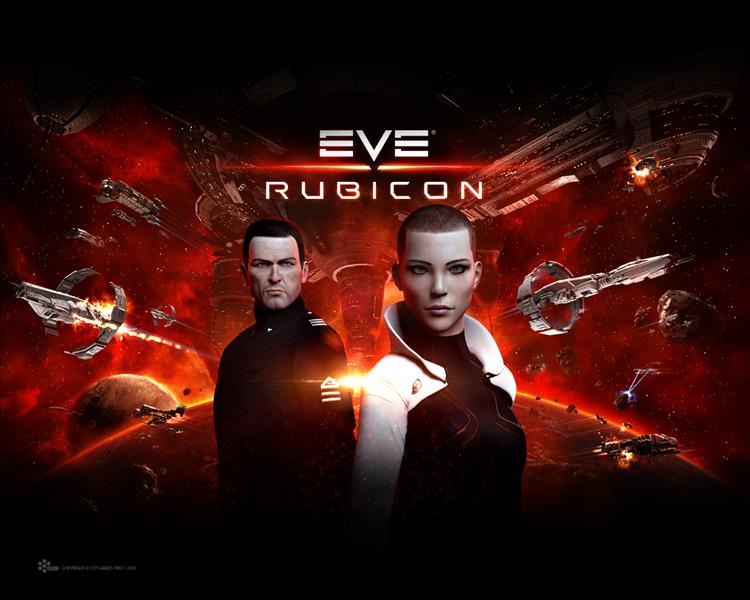