$381 is how much it costs to build the PlayStation 4

On Sony's previous PlayStation, the initial build costs were pretty outstanding and they were taking a heavy loss on each console sold.  For the PlayStation 4, they are doing a lot better.

In a report on All Things D, it has been estimated that for both the console and the controller, the total amount for the build comes to $381. Considering they are selling the system for $399, Sony is taking a tiny loss to making a tiny profit or somewhere in between.

The controller consists of $18 in parts with the rest going to the console. Half of the console's total build cost goes to the AMD chip and memory chips.

Overall, a nice change for Sony and it will get cheaper to manufacture from here on out. 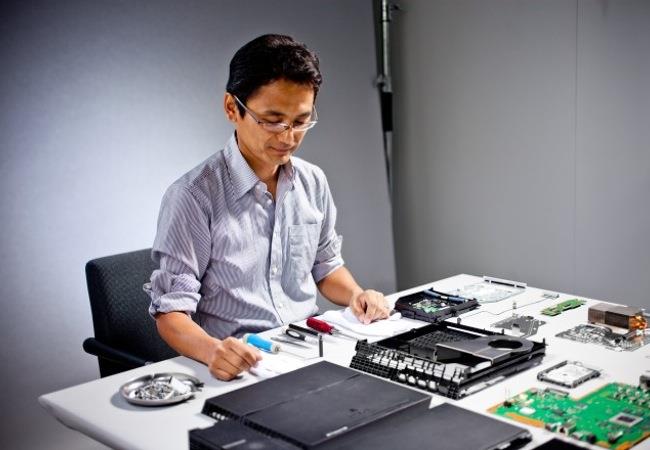