EVE developer CCP knows there's a lot going on. So they're going over to Twitch.tv where they will live stream all these changes this Thursday, November 14. It'll be at 7 p.m. UTC. That's 2 p.m. Eastern, 1 p.m. Central.

Look, it's almost a new year. Time to broaden your horizons. Time to put down the Paladin armor and orc axes and play a real analytics nightmare of a game: 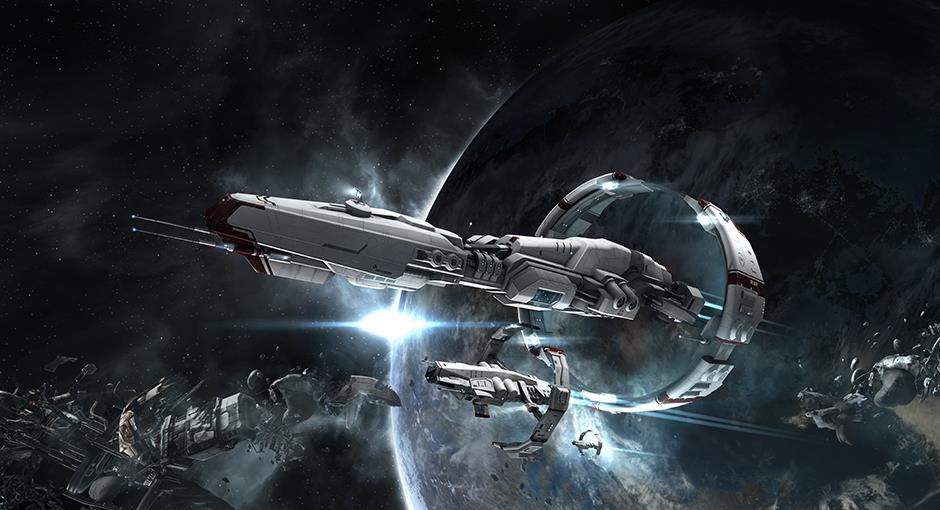 This Thursday at 19:00 UTC, CCP Games will be hosting an EVE Online: Rubicon live stream in association with Twitch.tv that features everything coming in EVE’s 20th expansion on November 19th. CCP will also debut the brand new Rubicon cinematic trailer—a visual feast sure to spotlight the same glorious spaceship destruction that EVE has been famous for throughout its rich history.

Tune in at www.twitch.tv/ccp or embed it on your own site.

Other programming includes a walkthrough of the long term vision for EVE Online, a recap of recent player gatherings, and more. During the course of the live stream, the EVE Community team will be giving away three EVE: The Second Decade Collector’s Edition—a remarkable celebration of the only MMO to have grown each year for ten years and to have been added to the permanent collection at the Museum of Modern Art.

Come see the secret formula of EVE, witness its infamous, imaginative community, and relax with some space-loving developers who live in Iceland.

More about the stream: http://community.eveonline.com/news/news-channels/eve-online-news/eve-online-rubicon-live-stream-november-14/