Pre-order The Walking Dead Season 2, have your heart and soul crushed again

The Walking Dead Season 2 is now available for pre-order on Steam and the official Telltale Games website. Season 2 takes place several months after Season 1's conclusion. You're no longer Lee Everett. You're Clementine. I imagine this narrative shift refocuses your priorities. No longer will you see how positive or depraved your actions are while trying to protect someone else, but you'll see what you're capable of as a kid spending her formative years growing up in a zombie apocalypse. I'm sure there will be some crossover, but this series has a way of making you feel like every decision was probably the wrong one.

Actions you took in Season 1 and the 400 Days DLC will carry over into Season 2. Mass Effect never pulled this off convincingly, but The Walking Dead makes it clear how your story is branching due to your decisions, good and bad. Hearing Lee's voice in this video gets a little catch in my throat, plus, Clementine's got a photo of Lee she's carrying around. I'm a dad! I haven't got the emotional fortitude to survive another season of this! 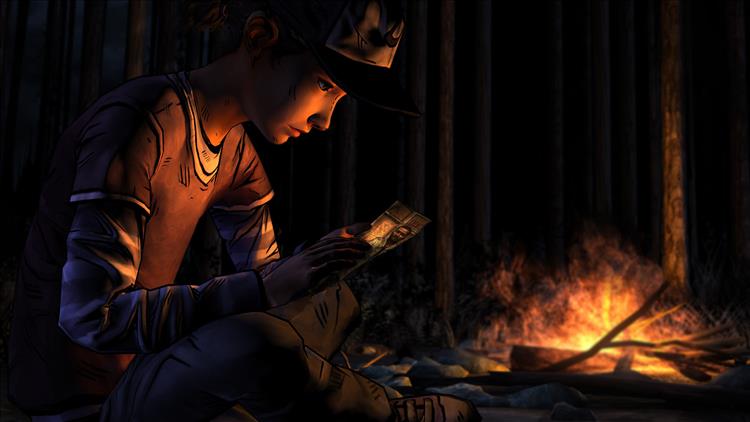