Rockstar has released another title update for Grand Theft Auto: Online fixing some of the remaining problems in the game. Detailed in the latest Rockstar Newswire post, the update is now available for both PS3, Xbox 360 and fixes the following issues.

There were a couple of other things that were changed that aren't listed here. It appears that now the payout amount for missions you have already completed has been cut in half and if you destroy someones personal vehicle, you will be paying the insurance bill. 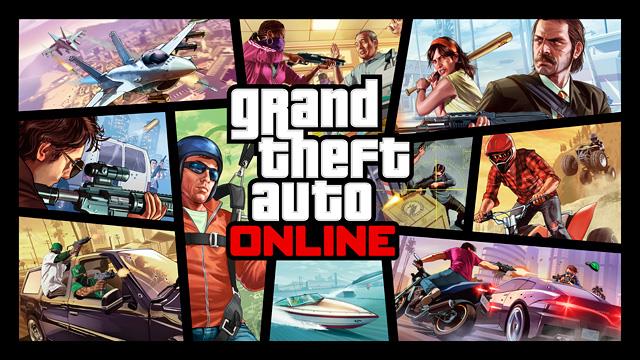