Rockstar giving all GTA: Online players $500,000 as an apology for the launch problems

by: Nathan - posted: 10/11/2013 9:19:00 AM
More On: Grand Theft Auto Online
Were you one of the unfortunate GTA: Online players to lose everything? Your house, car, money, your entire character? If you were, Rockstar will try to soften the blow by releasing a $500,000 "Stimulus Package" to all players of GTA: Online starting as early as next week as an apology for all the launch problems. In another Newswire post, Rockstar comments that almost all of the online problems are close to being dealt with and that next weeks content patch should help fix the remaining problems.

The package will arrive as two $250,000 payments deposited directly into your players bank account and the first payment will roll out as early as next week when the next content patch is released. There is a list of qualifications to be eligible for the stimulus package, which you can read below. 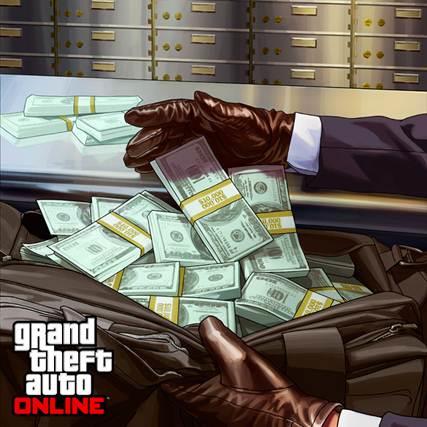