by: Nathan - posted: 10/10/2013 10:41:00 AM
More On: Grand Theft Auto Online
It's been a little over a week since the less than stellar release of GTA: Online and one of the biggest problems that marred it's launch was the problem where characters, progress, cash, cars, and homes were being deleted. Rockstar provided a work around for it, but it seemed like it was still happening. I have been one of the lucky ones that hasn't had their character deleted, but a couple of my friends and thousands more may not have been as lucky.

Thankfully, Rockstar released a new patch for the game which should fix the character deletion issue and fix other issues as well. It's nice to see that we are a little over a week from launch and Rockstar has released two patches so far to fix issues so we know they are dedicated to making sure GTA: Online runs smoothly moving forward.

Unfortunately, there doesn't seem to be any word about getting characters that have been lost back. Rockstar will continue to look into this issue and see if there is anyway to get those lost characters back as well as fix any other problems that may pop up.

Below is a list of the fixes in the latest patch. 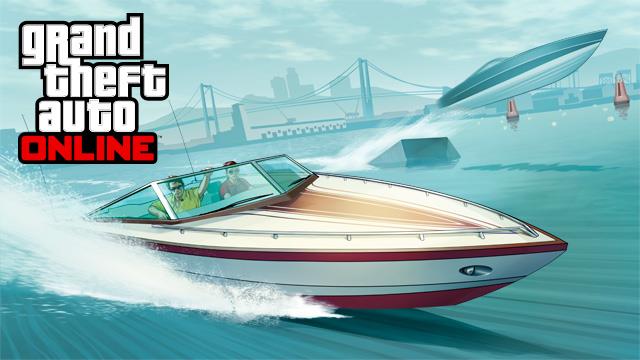