by: Randy - posted: 10/9/2013 11:14:00 PM
More On: EVE Online DUST 514
Jean-Charles Gaudechon isn't new to the free-to-play online gaming arena, and DUST 514 just brought him on as executive producer. DUST 514, the free-to-play PlayStation 3-exclusive first-person shooter, didn't take the world by storm, and the single-server ties between it and its PC big brother, EVE Online, are (so far) tenuous at best. Gaudechon has an uphill battle, but not one he's unprepared for. He was executive producer on EA's Battlefield: Play4Free and Battlefield Heroes. Prior to that, he led development on EA's massively multiplayer online racer, Need for Speed World. As Gaudechon packs his bags to join DUST 514's Shanghai studio in China, here's looking forward to his ability to realize the game's full potential. DUST 514 isn't six months old yet, and developer CCP Games is now known for nurturing a fiercely loyal but slowly growing fanbase. 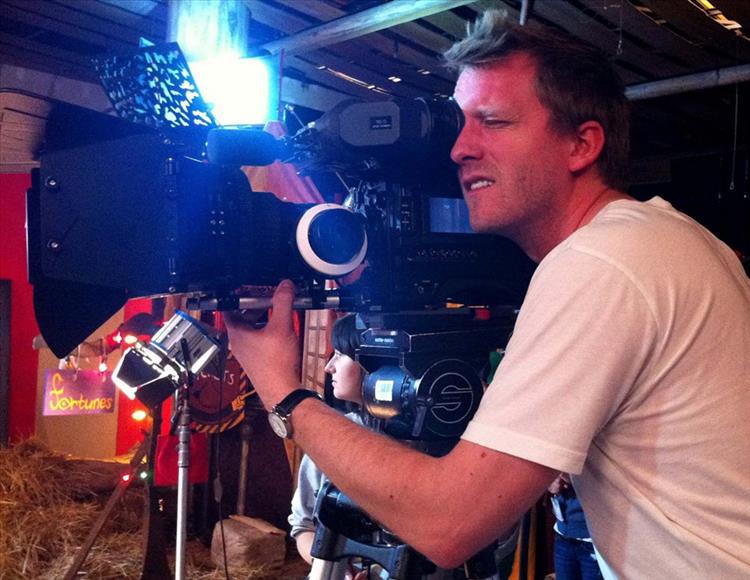 Gaudechon brings his expertise to CCP following his time as executive producer at publisher Electronic Arts in Stockholm, Sweden where he oversaw the development and service of Battlefield: Play4free and Battlefield Heroes, expanding the Battlefield franchise into the free-to-play realm. Prior to that, Gaudechon led the development and launch of EA’s online racing MMO Need for Speed World, taking the scope of the hit racing franchise beyond the console experience.

“In addition to his extensive experience in the free-to-play space, Jean-Charles brings a tremendous sense of product vision and creativity to DUST 514,” said Sean Decker, senior vice-president of product development at CCP. “His track record of developing major online titles will serve the growth of DUST 514 very well.”

Launched in May, DUST 514 is a massively multiplayer first-person shooter, exclusive to the PlayStation 3, with unmatched persistence and customization where you play in the notorious sci-fi universe of EVE Online. Since launch, millions of gamers have joined the ranks of DUST 514’s immortal mercenaries in the struggle for galactic dominance. DUST 514 and EVE Online offer a combined sandbox of unprecedented intergalactic scale with the outcome of DUST 514 ground battles impacting the living universe of EVE and shifting the tide of war for legions of participants.

Gaudechon will report to Decker and will be based at the company’s Shanghai studio.

“The scope and vision of DUST 514, and its integration into the massive EVE Online Universe is unparalleled, creating the largest single-shard online multi-player game to date,” said Gaudechon. “I look forward to my journey with CCP as we push the boundaries of the game even farther, to an experience as large and meaningful as the EVE Universe itself.”