by: Nathan - posted: 10/1/2013 1:16:00 PM
More On: Grand Theft Auto V Grand Theft Auto Online
GTA Online launched today and has brought with it a variety of problems. I have seen multiple reports of tons of standard issues such as lag, missions and activities not loading, freezing issues, which was to be expected with a title as ambitious as this. What I didn't anticipate was apparently a serious bugs which could result in your single player save data becoming corrupted. No word yet on what exactly causes the save files to become corrupted.

Server issues and lag were to be expected as Rockstar stated it may be a bumpy ride at first but having your save files deleted is a hard pill to swallow especially when some gamers were reaching 100% completion.

Rockstar posted a message on their support page that they are aware of the following issues and are looking into them.  GTA Online crashes the same day that the Government shuts down? Thanks, Obama! 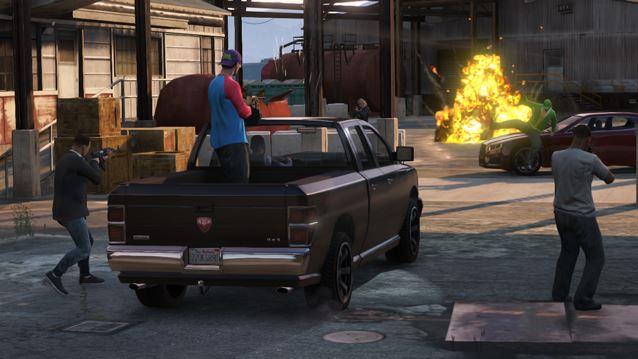