Some more questions answered on the Xbox One

by: John - posted: 9/23/2013 6:26:00 AM
More On: Xbox One
At the Boston events for the Xbox One, a user on reddit summarized some of the questions that Major Nelson answered a few days ago and answered some more questions about the Xbox One. So what are some things that Mr. Hyrb confirmed?

Yes, you will be able to play back your own media files on the network or local drive. That's something I figured would be a given since the Xbox 360 supported this via DLNA or connected to a Windows Media Center machine.

Those that want to use the Xbox One to browse websites will have a similar experience with Internet Explorer 10 on Windows 8. Flash will be supported, but the emphasis will be on HTML 5, as it should be. Although I think Flash gets a bad rap because there are so many badly coded Flash programs out there and Flash isn't bad when coded properly.

There are no digital game codes in retail at launch, but something that the Xbox One team is looking into.

While nothing really earth shattering was confirmed, you did get a few nuggets of new info for the console that will be launched in a little over month and a half. 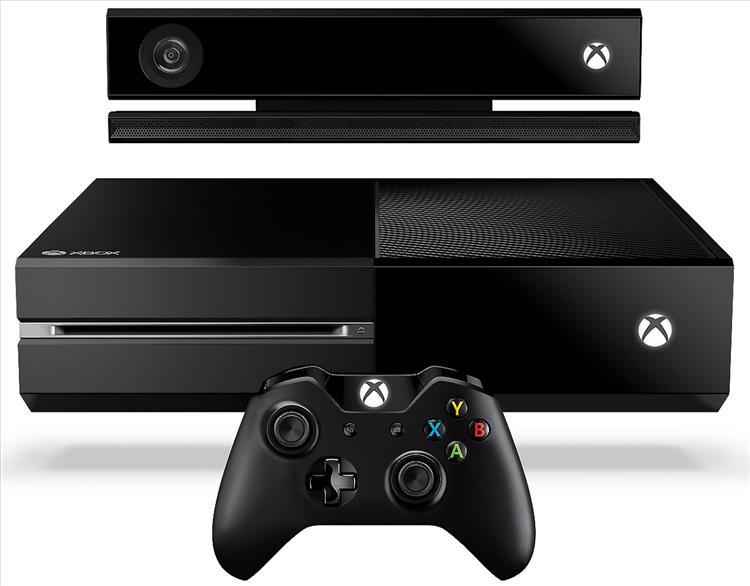