by: Randy - posted: 9/20/2013 4:00:00 PM
More On: Grand Theft Auto V Final Fantasy XIV: A Realm Reborn
Grand Theft Auto V launch detected! One of our top writers is on assignment, typing up a full review, shifting between Michael, Trevor, and Franklin, soaking up the Blaine County sunshine and Los Santos smog. If you have an extra controller lying around that you wouldn't mind smashing, Run for Your Drink: Do Not Fall could be the challenge you're looking for. And Russell Archey sifted through the comic book-centric GenCon to unearth what’s next for the venerable Might & Magic universe.

Russell Archey | staff writer | Twitter @neoscyther
I'll be working my way through Etrian Odyssey Untold: The Millennium Girl for my upcoming review, as well as trying to finally get a team to the playoffs in Out of the Park Baseball '14, which I'm also working on a review for. I can hold my own in baseball games where I control the pitching, fielding and batting, but make me the manager of a team? Yeah, I'll sink it faster than the Titanic.

Nathan Carter | staff writer | Twitter @natedoggcata
Grand Theft Auto V. The long wait is finally over and I am happy to say it was more than worth the wait. I am about 30 hours into the game and I am still just in awe that Rockstar was able to pull off such an ambitious game. I also love that the mission structure has been changed dramatically since the previous games. We are long past the days of driving to a location, killing someone, and then the mission ends. Almost all of the missions in GTA V are different from the others, which makes them a blast to play. I get sad thinking about completing this game, but then I realize GTA Online is less than two weeks away and I get even more excited. I cannot wait to explore the state of San Andreas with my friends and I am really hoping the content creator gives us tons of freedom. I am already seeing potential for some extremely fun deathmatch maps I could create.

Randy Kalista | staff writer | Twitter @randykalista
Contingent on whether or not I find a refurbished Xbox 360 coupled with Grand Thrift Auction V, I'll (probably) be standing in an electronic queue, waiting for a (possible) interview with prominent EVE Online corporation, EVE University. My timing (apparently) has been terrible, trying to catch a personnel officer to conduct this new-hire interview. I'm about to give up, run off, and join some no-name corp, just so I can fly on somebody's (anybody's) wing.

Jeff Kintner | staff writer
Considering Artemis Spaceship Bridge Simulator was just released on Steam for only $7, I'm going to have a montage where I select my crew members, and then the six of us will break into a college computer lab so we can play it on five of their computers and a projector. Artemis. Go HAM or go home.

Matt Mirkovich | staff writer | Twitter @stillmywords
GTA V is like, "You totally want to play me," and I'm like, "Nah man, you're nothing but trouble like they say on the Fox News." When I'm not fighting that temptation, it's a lot of Final Fantasy XIV: A Realm Reborn. Expect a review redux on that one soon. 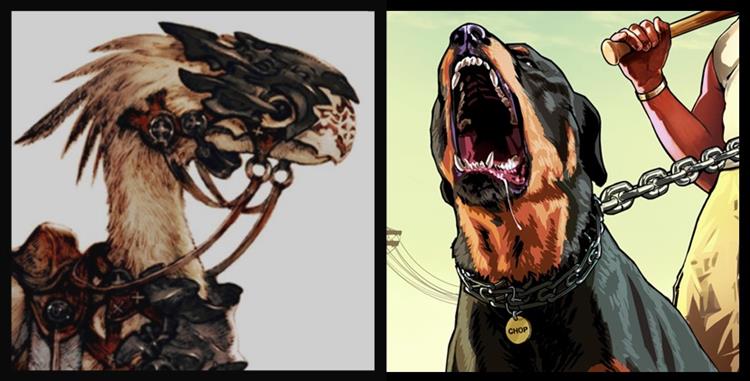