by: John - posted: 9/19/2013 5:31:00 AM
More On: PlayStation 4
A few notes came out of the Tokyo Game Show today during Sony's press conference. Engadget is reporting on two aspects of the PlayStation 4 that is new to the system.

First up, the camera will allow for both voice and gesture recognition so there will be some Kinect like controls available for the system. To what extent, that remains to be seen and as to how accurate it is, we shall see. There are four mics on the camera so that should do well with voice commands and noise filtration. The camera accuracy and lag possibility will be something we have to see in the future as there hasn't been any demonstration yet.

The second thing is that for those that love to stream or record their gaming habits, the PlayStation 4 will allow you to use any capture device via HDMI to do so. The Xbox 360 lets you do it because they didn't encrypt the HDMI signal. The PlayStation 3 only allowed you the option of using a component cable for 720P or higher resolution. Good news as this will let those that want to use something else besides the included Share feature to do so. 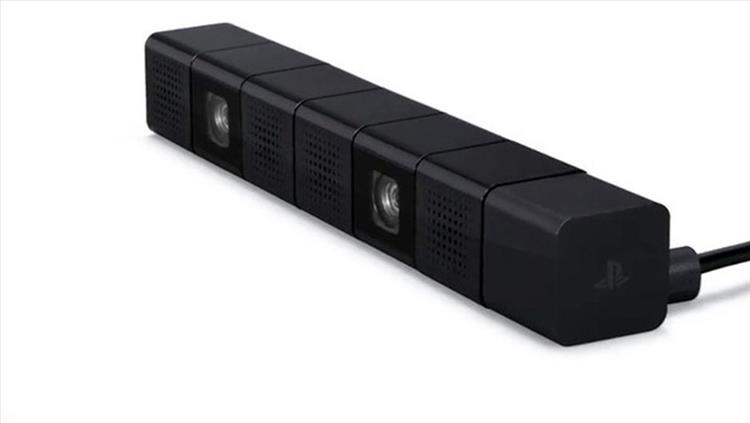