Now Loading for the week of September 16, 2013: Obvious Choice Edition

by: Jeremy - posted: 9/16/2013 3:59:00 PM
More On: Grand Theft Auto V Now Loading The Wonderful 101 The Legend of Zelda The Wind Waker HD Deadfall Adventures
Gee, I wonder what everyone and their mother will be playing this week? As if there is even a question, we all know that people across the country, and the world, will be lining up tonight to get their hands on Hot Wheels: World’s Best Driver when it launches at midnight tonight!

What?!?! Not what you were expecting? We all know that Rockstar is taking center stage this week with the release of Grand Theft Auto V. You might as well just look at that as being the only game released on Tuesday of this week. Nintendo is playing it smart and staggering their releases on Sunday and Friday of this week, avoiding both the Wonderful 101 and Wind Waker HD clashing with the GTA-train.

So, what are you picking up this week? Let us know in the comment section below and look forward to the following titles being released this week: 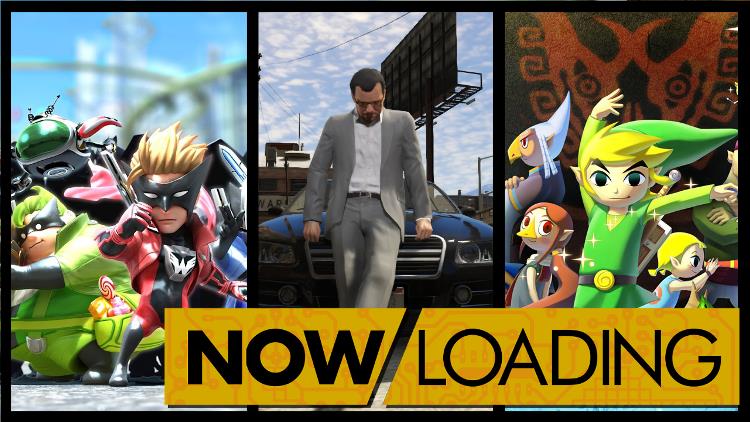