by: John - posted: 9/2/2013 7:12:00 AM
More On: PlayStation 4
The Kinect maybe the camera you think about when it comes to voice commands and facial recognition on the console, but don't count Sony out. During a  GameStop Expo Conference, they mentioned in a slide that the PlayStation Camera will also let you send navigational voice commands and recognize faces.

Of course, it won't be as advanced as the new Kinect, but those that pick up the $59.99 peripheral will have some of the features that Kinect touts for the Xbox One. No other details were given, so expect more on this subject in the near future.

It's widely known that Sony decide to not bundle the camera with the PlayStation 4 to come in $100 less than the Xbox One's pricing. That has good and bad points as it makes the cost of entry less, but also makes it less likely developers will support the peripheral since they can't count on the consumer having one with the system.

In fact, I think I've only used the PlayStation 3 camera twice in the time I've gotten it and the Kinect a handful of times as well. I'm not one that's going to miss the camera features if it's not sold with the system, but maybe there will be games coming out this generation to change my mind. 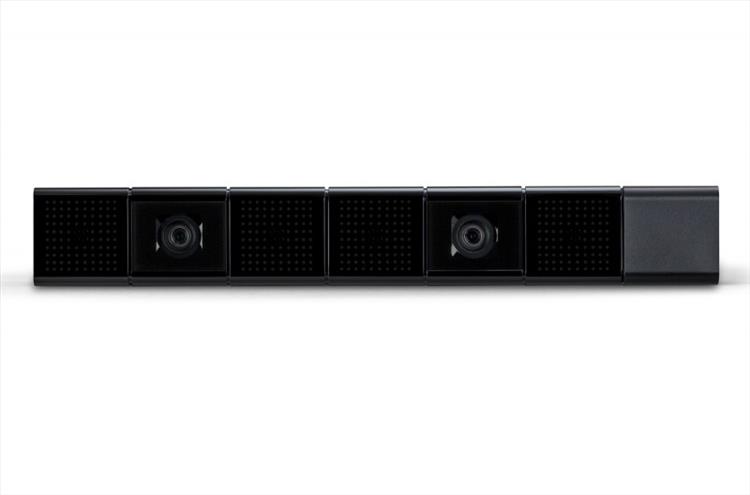