Borderlands 2: Game of the Year Edition on its way

The Game of the Year Edition will come packed with all of the seasons pass content and more.  All of that content together is valued at over $100 so this is a pretty good deal if you missed out on the game last year. I have Borderlands 2 and I loved the game but I never bought any of the DLC so I will probably pick this up at some point to play all the content that I missed. 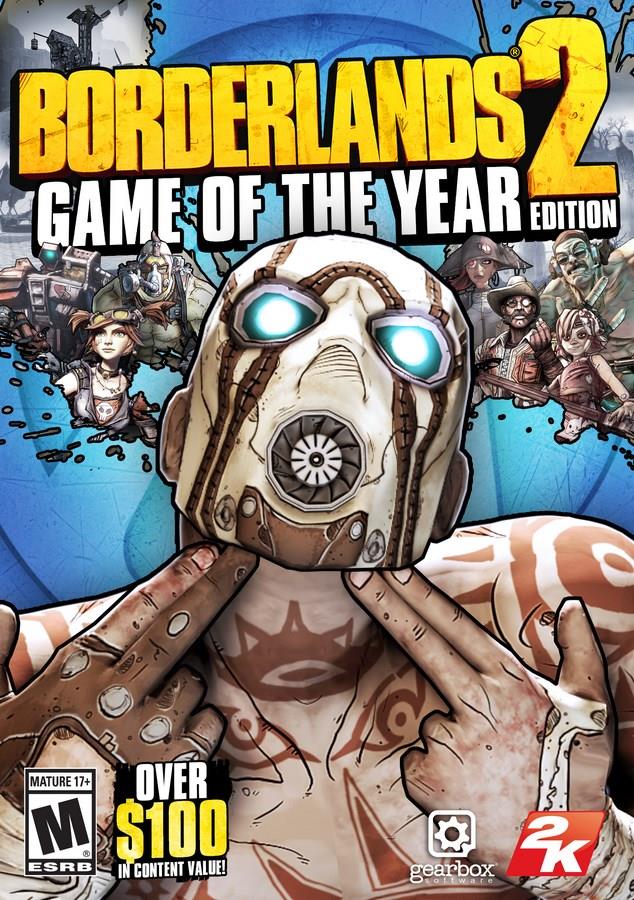