Gamescom: Twitch coming to the PlayStation 4

Well, today those fears have been alleviated as Sony announced at their Gamescom press conference that they will indeed have Twitch support. Just like with Livestream, you can press the Share button on the controller to initiate a stream with Twitch. Easy as pie. You'll also get a viewer as well for the PlayStation 4 so you can watch other Twitch streams on the console as well. 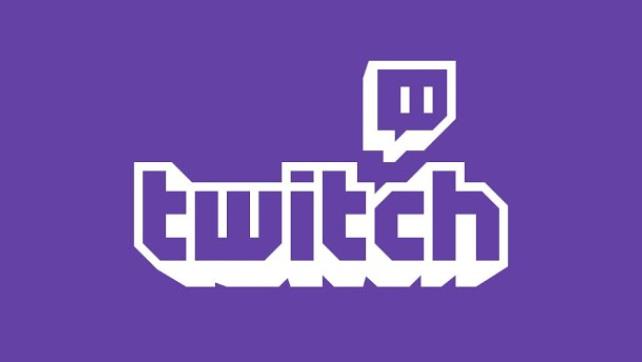