by: Jeremy - posted: 8/20/2013 3:09:00 PM
More On: Borderlands 2
Sony announced something that I, as a dedicated Vita owner, have been waiting for hear for a long, long time at their Gamescom press conference earlier this afternoon. After being discussed at numerous times over the past year or so, Borderlands 2 is officially making its way to Sony’s portable platform. 2K added some additional information to the announcement over on their official blog.

The project is the result of a collaboration between Sony, Iron Galaxy Studios, Gearbox, and 2K and will bring all four unique vault-hunters to players on the go. The game is being published by Sony Computer Entertainment and is being planned for a 2014 release. Hopefully we will be seeing the full version of the game and not a modified / scaled down port. 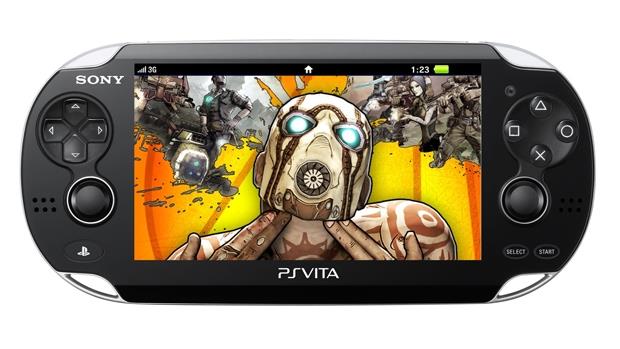