Gamescom: PS4 to retailers on November 15

by: Jeremy - posted: 8/20/2013 3:01:00 PM
More On: PlayStation 4
Sony made the announcement at their Gamescom press conference that the PlayStation 4 will be released to North American retailers on November 15, 2013. This will mark the first release of the system, followed by the European release two weeks later on 11/29/2013.

While the exact launch lineup hasn’t been revealed, there are at least 33 titles planned to hit the platform before the end of the year. This includes titles such as: The official launch list should be announced very, very soon. 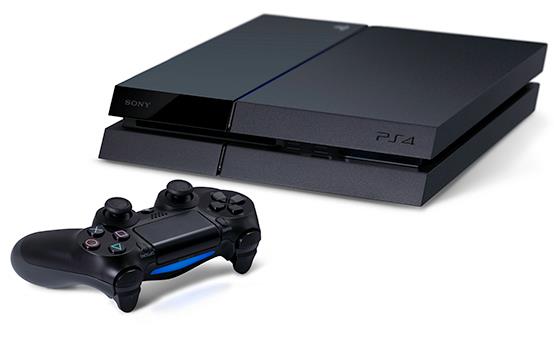