by: Nathan - posted: 8/20/2013 9:19:00 AM
More On: Xbox One Killer Instinct
Since it's launch at E3, there has been much confusion about whether or not the new Killer Instinct on the Xbox One would be a "Free To Play" game or not. While it does include some FTP elements, Double Helix has said it's not a FTP game.

In any case, today, all the information about how the game can be purchase was released.

Killer Instinct will be an Xbox One launch title. When you get the console, you can download the game for free and you will receive Jago for free as well. There will be six playable characters at launch. Characters will cost $5 a piece.

If you want all the characters and more goodies, there are separate packs you can purchase. Here is the information straight from Xbox.com.

Combo Breaker Pack – Save 50 percent instantly by purchasing the Combo Breaker pack, which includes the first 8 characters (6 at launch, plus 2 characters before their official post-launch release) for $19.99 / £16.99 / €19.99. 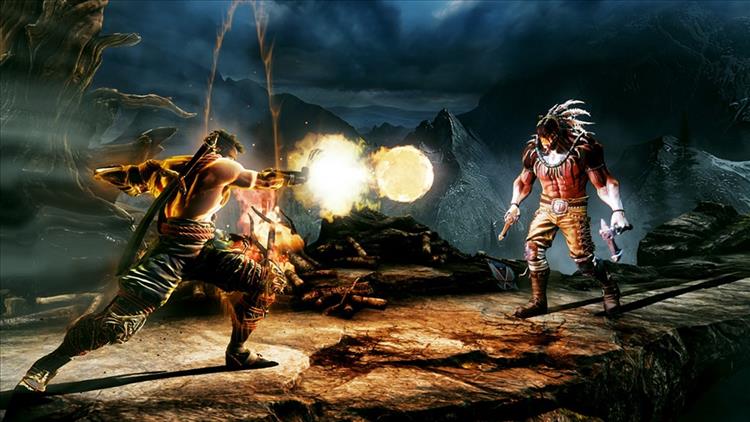