Details on self publishing for the Xbox One

by: John - posted: 8/20/2013 6:23:00 AM
More On: Xbox One
In a move to be more indie friendly, Microsoft released details on how they are going to handle self-publishing on the Xbox One. All those that get accepted into the program get two development kits free of charge, which is a very nice gesture. Also, all accepted developers will get full access to all the tools and services such as cloud computing, Kinect, and Smartglass toolsets to name a few. GameDVR support will be in there as well.

These games will be able to be found via voice search with Kinect and there will be trending games that get highlighted. We've seen how this can and cannot work, but this should allow for the really good independent games to get noticed easier.

Pricing wise, independents will be able to set their wholesale price while Microsoft gets final say on the retail pricing. There's the standard 70/30 split with 70 going to the developer.

A few independent developers have thrown their support to the plans, which is good. Companies such as The Behemoth, Splash Damage, and Team 17 are mentioned as being behind the self-publishing plans. No word still from Phil Fish.

In the end, Microsoft plans on all Xbox One's to be development kits, but this is a good start and it's good to see Microsoft trying their best to embrace the indie scene with their plans. 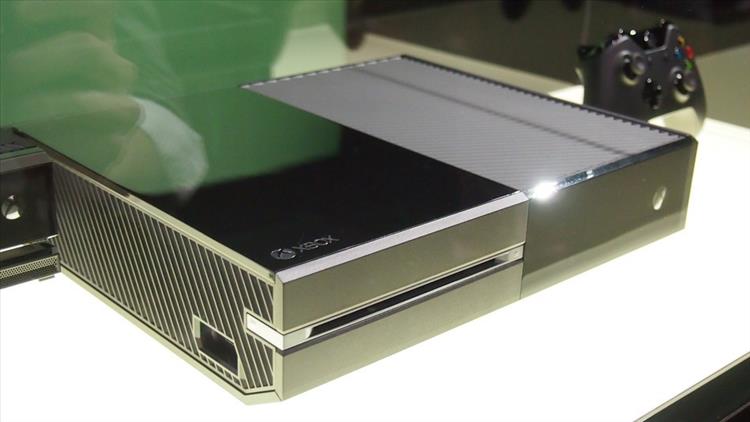