Xbox One will now work without Kinect connected

by: John - posted: 8/12/2013 5:42:00 PM
More On: Xbox One
One of the things I really disliked about the Xbox One was that you needed Kinect to be plugged in and working for the console to work. To me, that's just another failure point available because of the Kinect sensor were to break accidentally from falling off where it's placed or even through some mechanical failure, that rendered the console useless.

Well, that's changed as on IGN's AMA for the Xbox One, Chief Xbox One Platform Architect, Mark Whitten has confirmed that you no longer need to have the Kinect plugged in for the console to work. That's really great news and one that should appease a lot of people. If you still have it plugged in, you can turn it completely off in the system menus with it only being an IR blaster.

I don't mind that the system is still bundled with it. I know that Microsoft wants as many developers to utilize Kinect and the only way developers are even going to consider is if there's a large attach rate to the console. Well, 100% of all Xbox One's will have it so that gives the developer some assurance that if they do build Kinect capabilities into the game, the consumer will definitely have access to one to use it. I don't believe this announcement should lead to another SKU without the Kinect camera because of what I just said. Keep it bundled, keep it optional for use.

Now, is it too late for something like this to change some people's minds? Who knows. Some will say the damage is already done. Others will say that there's still plenty of time to fix things. I guess time will tell. 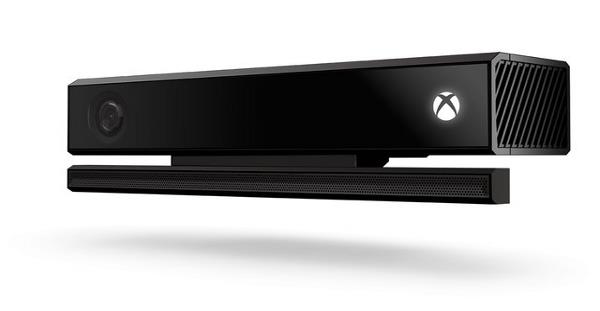